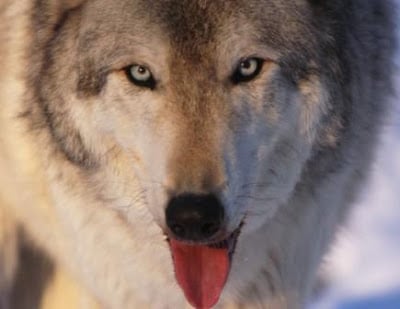 A proposed bill will require Utah to kill or capture any wolf that comes into the state. Utah is not currently home to wild wolves but that is not to say that wolves are unlikely to disperse there. In the past decade, a small number of wolves have made it all the way from Greater Yellowstone to the “beehive state”.

Wolf 314F
Not much more than a year ago a female gray wolf, known as 314F, crossed into the state of Utah. The 18-month-old wolf was a member of the Mill Creek pack in Montana and she was equipped with a GPS collar. The satellite data provided by her collar detailed her epic journey from Montana through Yellowstone National Park and the Bridger-Teton National Forest in western Wyoming. She then went through southwestern Wyoming, southeast Idaho and northeastern Utah before crossing into Colorado. Biologists believe that she dispersed from her pack in search of a mate. Unfortunately, the wolf that made a 1,000-mile trek from Montana to Colorado was found dead in April of 2009.

Wolf 253M
One of the most famous Yellowstone wolves to land in Utah was also the first confirmed wolf in that state in over 70 years. His name was 253M, also known as “Limpy” or “Hoppy”. As a young male 253M left the safety of his pack, the Druids, and traveled across southern Wyoming until he crossed into Utah. 253M was caught in a trap in November of 2002 and was released into the wild of Grand Teton National Park two days later. Wolf 253M continued to make headlines until he was shot in Montana on March 28, 2008 during a period of time when wolves of the northern Rockies were without federal protections.

The amazing journeys of 314F and 253M helped reveal the valuable connection between Colorado and the Northern Rockies wolf population. Will others have the opportunity to follow their lead?

To read more from ksl.com about the proposed bill to keep wolves out of Utah, please click here.