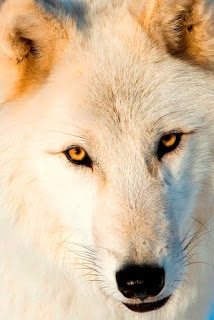 Due to a 2011 budget rider (Sec. 1713) passed earlier this year, gray wolves in Idaho, Montana, eastern Washington, eastern Oregon and northern Utah lost federal protection under the Endangered Species Act (ESA). Since the passage of this controversial bill, the Wolf Conservation Center (WCC) has been inundated with emails and calls from our dedicated supporters asking for resources so they can speak up for northern Rocky Mountain wolves. Just a few months ago wolves of Idaho and Montana were endangered. Today they are hunted. At least 36 wolves have been killed in these two states so far.

With so many issues on our government’s plate, it’s difficult to be heard through the political din. A new petition is in circulation though whitehouse.gov that has a chance of getting the President’s attention if 5000 signatures are obtained within the next month. If your hackles are up about the delisting rider and the consequent hunts that followed, please consider signing this petition.