The Debate Continues Around Oregon’s Wolves 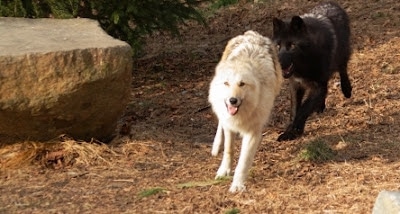 A couple of years ago wildlife enthusiasts were thrilled to hear news about some special wolves that had quietly claimed new territory as their own. We celebrated the pioneering wolves that migrated successfully from Idaho to the Pacific Northwest and watched Oregon’s wolf population rise with the Wenaha and Imnaha packs growing as popular as some of the well documented wolves of Yellowstone. In recent months, one of these wolves, OR-7 or “Journey,” became a global media sensation when his trek brought him across the California state border making this track-maker the first known wild wolf in the golden state in over 80 years!
Today, Oregon wolves are back in the spotlight because a bill has been proposed that would allow some of the state’s 29 endangered wolves to be killed. Oregon’s proposed wolf kill bill – HB4158 has been scheduled for a public hearing on February 9th. We have received numerous Facebook notes and emails from our supporters that are concerned about the fate of these wolves and thanks to Oregon Wild and the National WolfWatcher Coalition, there are resources to help people take action. 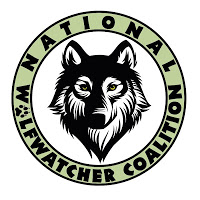 (1) If you live in OR, consider attending the meeting on Feb. 9th, 1PM in Hearing Room D in OR’s State Capital Building. For more info, call the Agriculture and Natural Resources Office, 503-986-1755.

(3) Visit Oregon Wild’s memo and links re: this legislation at http://www.oregonwild.org/about/press-room/press-clips/editorial-kill-anti-wolf-legislation

(4) Regardless of where you live, join the National Wolfwatcher Coalition’s action alert via our website to contact Gov. Kitzhaber’s office to leave your comment in opposition to this wolf-kill bill: http://wolfwatcher.org/news/all-news/take-action-save-oregons-wolves/