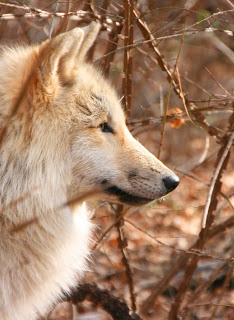 When we began 2011, wolves of the Northern Rockies were listed as endangered. Just a few months later everything changed for this special population of predators. During the spring, Congress passed a 2011 budget rider (Sec. 1713) that removed Endangered Species Act (ESA) protections from wolves in Idaho, Montana, eastern Washington, eastern Oregon and northern Utah.  A few months after the passage of this bill, wolf hunts began in the states of Idaho and Montana. To date 519 wolves have been reported as killed in the two states since the hunts began.

Last September, The Alliance for the Wild Rockies, Friends of the Clearwater, and WildEarth Guardians filed their briefs in the 9th Circuit Court of Appeals to challenge the 2011 budget rider on grounds that it is unconstitutional. Yesterday, the Court upheld the legislative rider denying the challenge that Congress acted illegally by removing ESA protections and thus making the subsequent wolf hunts possible.

“Wolf conservation and the Separation of Powers Doctrine are of paramount concern to the public,” said Jay Tutchton, General Counsel for WildEarth Guardians. “The Court’s decision today served neither and strikes a blow to one of the cornerstones of our democracy,” he added.  This ruling has many wildlife advocates feeling discouraged, outraged and fearful that future wildlife decisions will be made entirely by Congress without any scientific review.  Stay tuned.  This fight will likely continue…