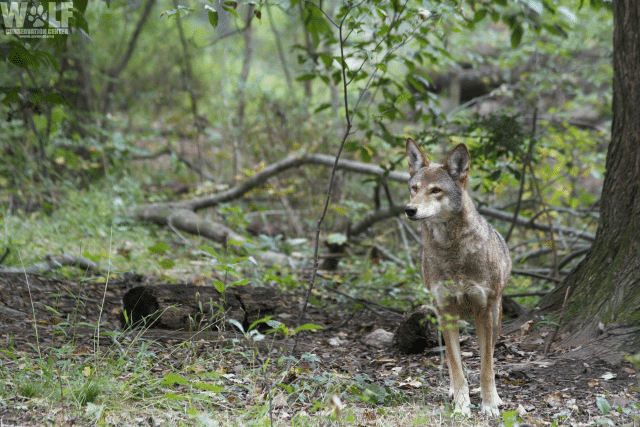 Today is the last day to submit your comment!

On June 28, the U.S. Fish and Wildlife Service (USFWS) announced it’s proposal that could result with the extinction of the last wild red wolves. Today, fewer than 30 wolves remain in the wild.

Beyond reducing the red wolf recovery area by nearly 90% and limiting the wild population to just 10-15 wolves, USFWS, the very agency charged by federal law with protecting endangered species, will allow landowners to kill red wolves who stray beyond the newly-designated recovery area – and without any repercussions.

No species should face extinction at the hands of humanity, much less twice.

TAKE ACTION
Time is running out. Join the thousands of people speaking up for endangered red wolves before the 30-day public comment period ends on July 30, 2018. You can find additional information and talking points here.