Is there a relationship between the gut biome and gastrointestinal health of captive red wolves?

On May 28, 2020, the Wolf Conservation Center hosted Morgan Bragg to learn how diet impacts the gut bacteria community in red wolves, and why it is important to keep the captive red wolf gut as “wild” as possible.

Morgan Bragg is a Ph.D. student working in collaboration with George Mason University and the Smithsonian Conservation Biology Institute Center for Conservation Genomics and Center for Species Survival. Bragg’s dissertation focuses on host-microbiome-environmental interactions and their influence on host gut health in captive red and maned wolves. She recently received her Master's in 2019 from George Mason University where she studied the relationship between gut bacteria, diet and gastrointestinal health in red wolves. 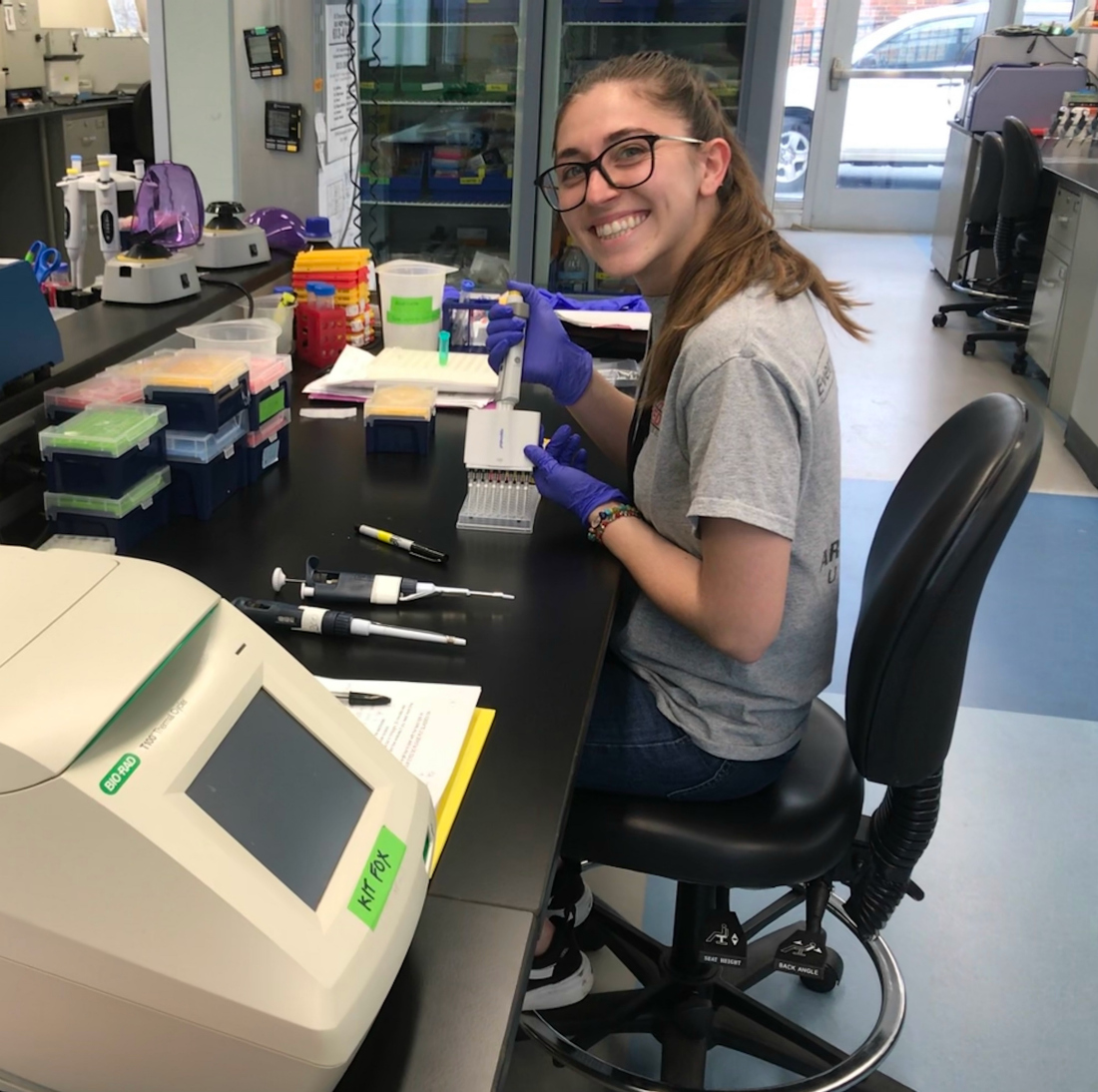