Thirty-three years ago, a new chapter in wildlife conservation began with a wild homecoming unlike anything seen before. The first captive-bred red wolves were released to the wild!

In recognition of the anniversary, the Wolf Conservation Center invites you to celebrate Red Wolf Week!

Starting September 13th, we're enlisting Wildlife Organizations, Zoos, Advocacy Groups, Businesses, and individuals like you to come together with one common purpose - to raise awareness for the world's rarest wolf, the red wolf.

Help us raise awareness for endangered red wolves; their importance and plight, and the efforts to recover a species on the brink of extinction. All week long the WCC will share interesting red wolf facts, ways to take action, host special events, giveaways and more!

We're also hosting a FREE raffle - one lucky red wolf supporter will win a FREE 20x16 in. canvas print of a red wolf! The raffle ends on September 20, 2020 and the winner will be contacted via email.

THE HISTORY OF RED WOLF RECOVERY

In 1980, U.S. Fish and Wildlife Service (USFWS) declared red wolves extinct in the wild. A few survived only in captivity, their wildness caged.

Over the last three decades, efforts continued to restore these keystone predators to their rightful places in our landscapes, in our hearts, and in our culture.

As a participant in the Red Wolf Species Survival Plan, the Wolf Conservation Center has been a part of this effort for the past 14 years in giving the rare species a second chance by preventing extinction through captive breeding and supporting the reintroduction project by caring for the wolves for reintroduction.

The red wolf reintroduction was among the first instances of a species, considered extinct in the wild, being re-established from a captive population. In many ways, the red wolf program was the pilot program, serving as a model for subsequent canid reintroductions, particularly those of the Mexican gray wolf to the American Southwest and the gray wolf to the Yellowstone region. 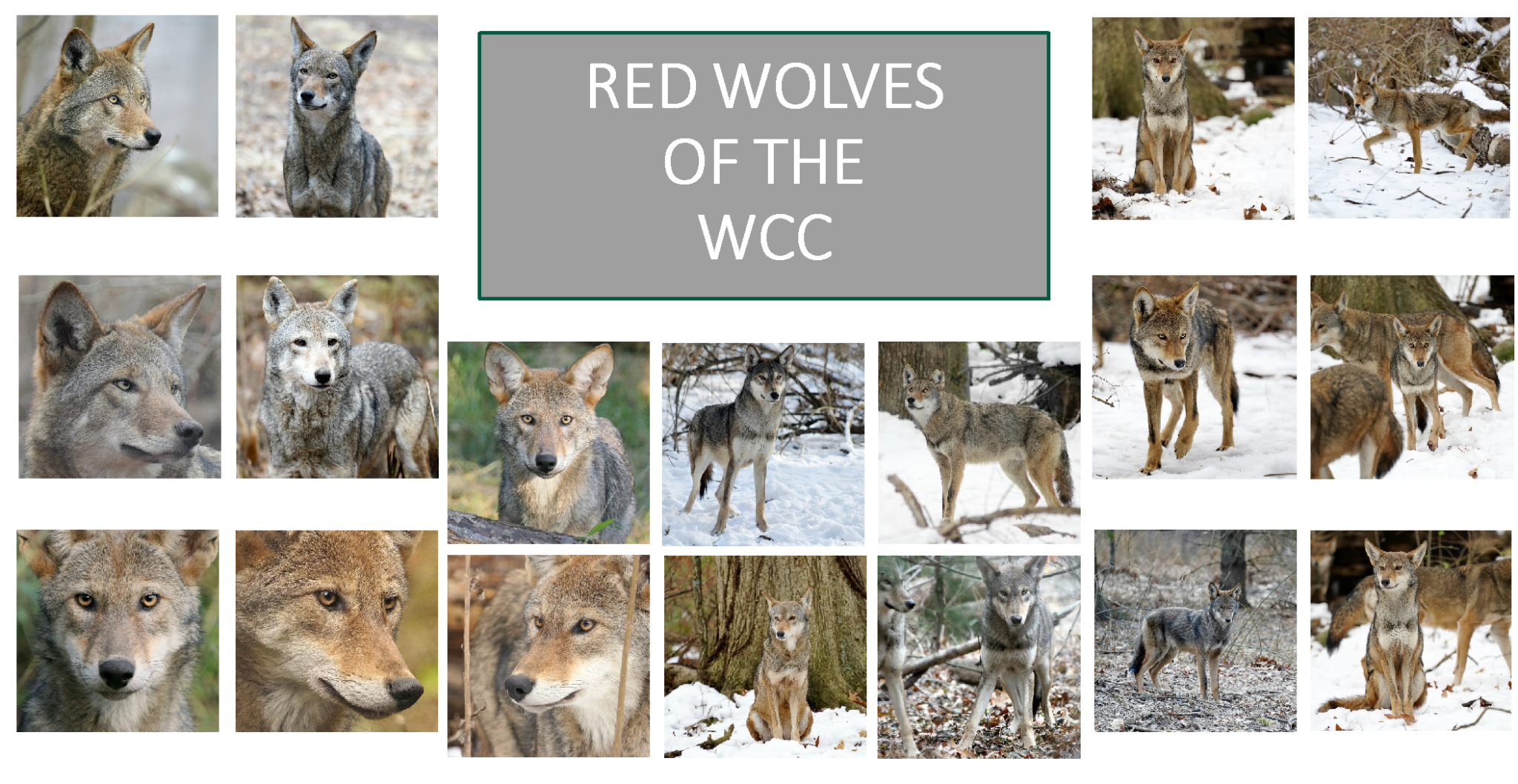